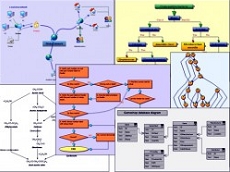 MindFusion has just released a new version of its component suit for ASP.NET. The pack features a brand new mapping control and new features in most of the existing controls. Here are details:

Zoom control
(not available in JavaApplet mode)
The ZoomControl class lets users change interactively the current zoom level and scroll position of a DiagramView. It’s very easy to set up a ZoomControl – just add the element to the page and set the control’s TargetId property to the id of a DiagramView. You can customize the control with the ZoomStep and ScrollStep properties. They let you specify how the diagram’s zoom level or scroll position are changed by the ZoomControl’s buttons. You can further customize the control’s appearance by setting properties such as Fill, BorderColor, CornerRadius and TickPosition. 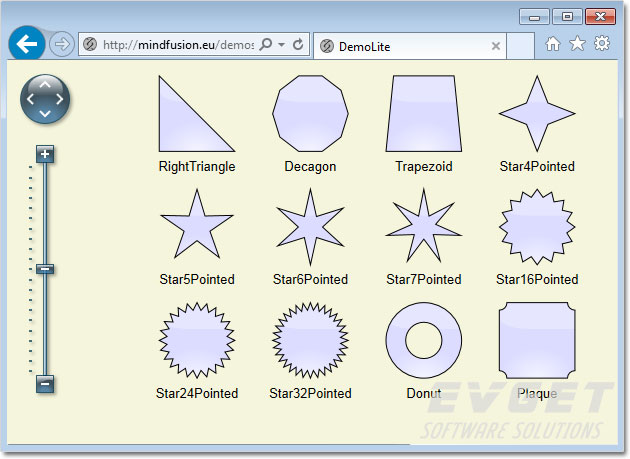 MindFusion.Mapping for WebForms comprises a .NET server control and a class library that provides your application with great features for loading, customizing and displaying any type of regional, national or world map. Easy to integrate and program, this control gives you the power to build the perfect map according to your needs with minimal time and efforts from your side. You can:

Map data can be loaded from the popular ESRI Shapefile format and you have at your disposal an impressive variety of *.shp files, which give you valuable data for any country in the world as well for selected cities, rivers, roads and other geographic objects. Data for the attributes of map elements can be loaded from a DBF file associated with each map. The control supports multiple layers so you can show several maps in a single view.

Slider control
The new Slider control represents a range slider, which can be used to specify a numeric value constrained between a minimum and maximum. 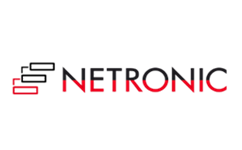 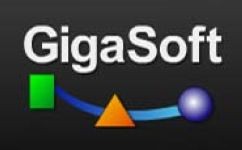